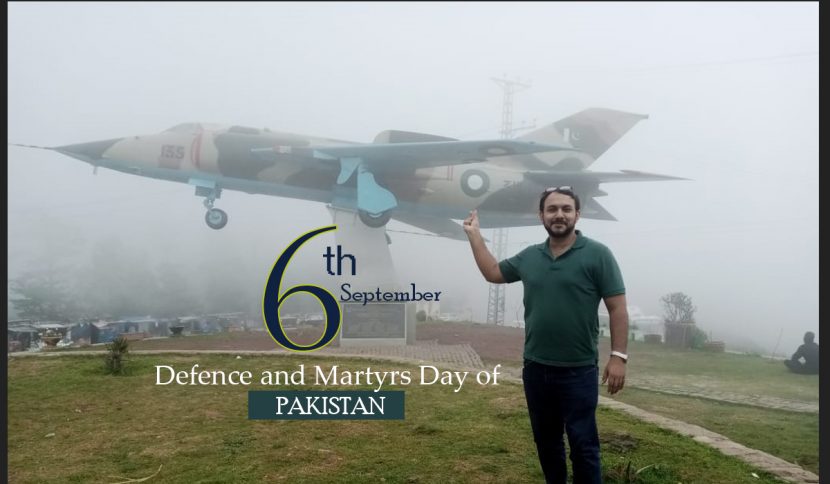 Indian tanks and canons at Chonda Memorial Martyrs Chonda will continue to remind India of its shocking defeat in the Pak-India war of September 6, 1965.

The history of Pakistan’s Defense Day on September 6 not only reminds us of the bravery and great sacrifice of the Pakistani forces in the 1965 war, but also that when a nation is united, no power in the world can defeat it.

To the martyrs and conquerors of war !!!!
Salaam to every soldier of the Armed Forces of Pakistan because of them, dreams in our eyes are safe.